Fantastic Foods That Lower Cholesterol (And Why to Eat Them) 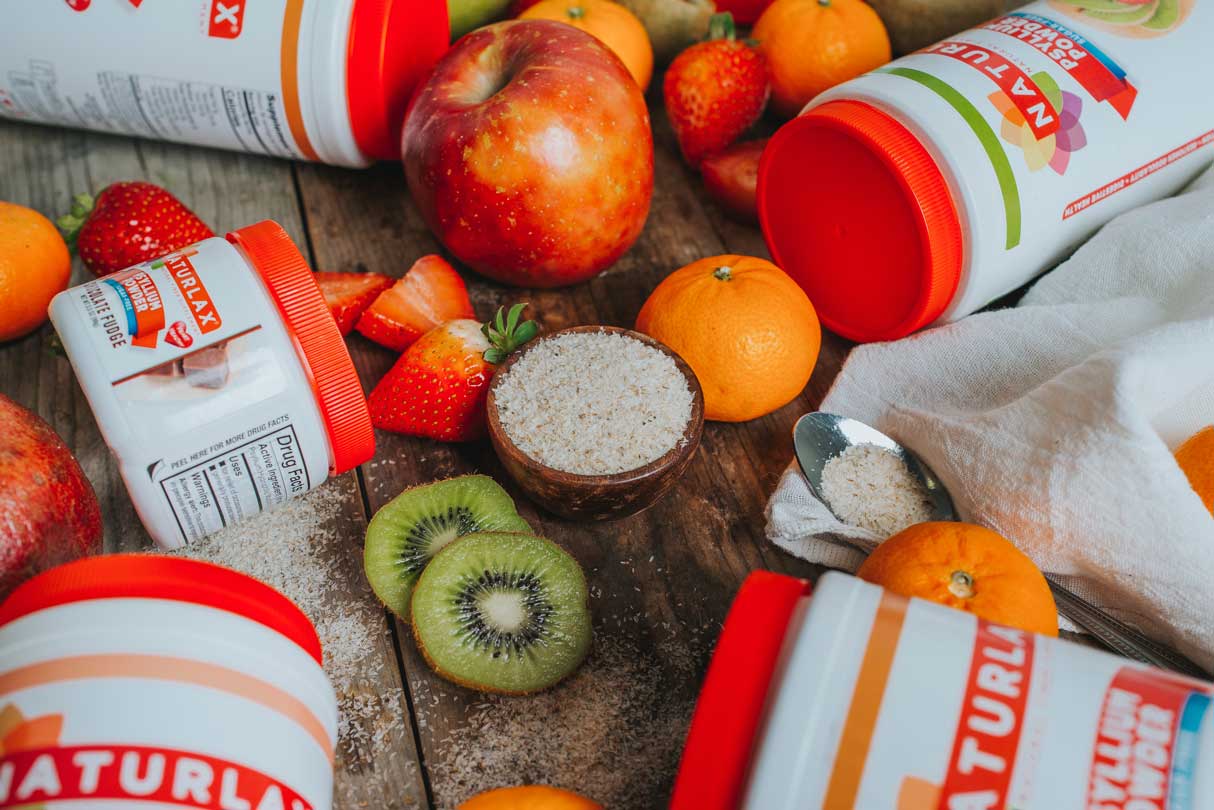 Uh-oh. You’re a lifelong fan of fast food, french fries, and sweets. But at a recent doctor's visit, you found out that you need to change your diet to help lower your cholesterol. You need a go-to list of foods that lower cholesterol and you need it yesterday. If this sounds like you, then you’ve come to the right place.

But let's not get ahead of ourselves. If you plan on changing your diet to help lower your cholesterol, understanding the basics of cholesterol is crucial . Here's a quick, easy guide explaining the ins and outs of cholesterol as well as some foods that can help lower it.

What is cholesterol? Why is it important?

Cholesterol is a lipid (similar to fat) that is needed by your body to perform a variety of essential functions. Such functions include:

If cholesterol is so important, why do I need to lower it?

All cholesterol is not created equal. There are both “good” and “bad” kinds of cholesterol. The type of cholesterol depends on where they travel throughout the body and how they “act” when they get there.

Did you know? ​According to the Center of Disease Control and Prevention, roughly 33.5% of Americans​ suffer from high LDL cholesterol.

How can I lower my LDL cholesterol?

Now that you’re familiar with cholesterol, we can get to the meat and potatoes (pun intended). While many doctors will prescribe cholesterol medication, the foods you eat every day have an enormous impact on your cholesterol levels. The following foods contain a variety of cholesterol-altering components that can help battle your high HDL levels. We’ve broken them down by which cholesterol-fighting component is found in each.

Beta-glucans are a type of soluble fiber found in several foods. This type of fiber slows your digestion and attaches itself to cholesterol particles. The cholesterol are then taken out of the body with the rest of your food waste. Foods containing beta-glucans include:

Pectin is another soluble fiber similar to beta-glucans. It lowers cholesterol by the same means as beta-glucans but is not found in all of the same foods. Some common foods containing pectin include:

Sterols and stanols, also known as phytosterols, are cholesterol-like steroid alcohols. On a biological level, they act like “replacement” cholesterol in the intestines and reduce absorption of actual cholesterol. The best sources for phytosterols are:

“Omega 3s,” as they are commonly called, are a form of fatty acid found in a variety of fish, nuts, and seeds. While they have not been proven to lower cholesterol, there is evidence to suggest that consuming Omega 3s lowers the level of triglycerides in your blood. The following foods contain a high level of omega 3 fatty acids:

Lycopene is a ​phytochemical ​found in many red-colored plants. However, not all red fruits and vegetables contain lycopene (and vice versa). Concentrated versions of tomato products contain one of the highest levels of lycopene. Common sources of lycopene include:

Fun Fact: L​ycopene is a considered a c​arotene​. Flamingo’s get their pinkish hue from eating a type of carotene found in brine shrimp.

Please keep in mind that many foods are best consumed in moderation. And while cholesterol is a major part of the human body, keeping your bad cholesterol levels down can be as simple as adding a modest amount of the previously mentioned foods into your diet. If coupled with other foods low in saturated fat and high in fiber, you’ll be watching your LDL drop in no time!